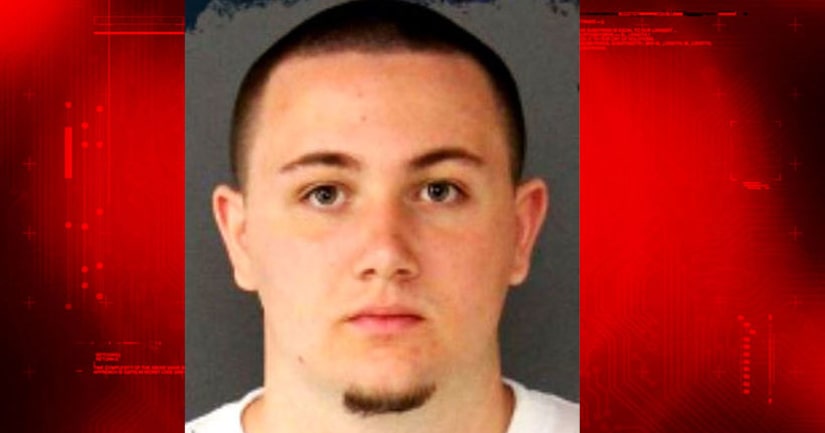 PIERCE COUNTY, Wash. -- (KCPQ) -- Patrick Haydon is just 21 years old, but he has been convicted twice of raping young teens, including violently beating a 15-year-old boy he met on a bus. His other victim was a 13-year-old girl.

Haydon was still a teenager when both of those assaults occurred and both were strangers.

“Both times he lured them to locations and raped them,” says Pierce County Det. Ed Troyer. “He's been convicted twice and served time twice. This is somebody that knows better and is required to register.”

Haydon is wanted in Pierce County for failing to register as a Level 3 sex offender, the "worst of the worst" and at the highest risk to re-offend.

Patrick Haydon is 5'9” and weighs 200 pounds. He has brown hair and hazel eyes.