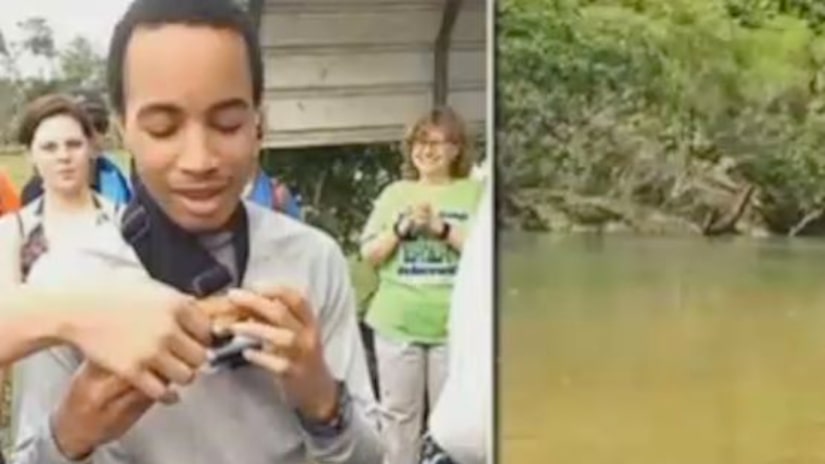 The teen died while on a school field trip to Belize in 2016. It was captured on a camera strapped to the head of the drowning victim, 14-year-old Tomari Jackson.

The family's attorney tells CBS46 the recording proves the school district, the chaperones and the owner of the excursion were negligent in his death.

"Yesterday was 14 months [since] his death, but today marks the realization that I will never see my son again," says the teen's mother, Adell Forbes. "He will never say, 'Mom, I love you,' which he said multiple times a day. He was my only son."

Forbes has now seen the video, which shows the moments leading up to the drowning of her son. She says the video prompted her decision to file a wrongful death lawsuit against the Cobb County School District.