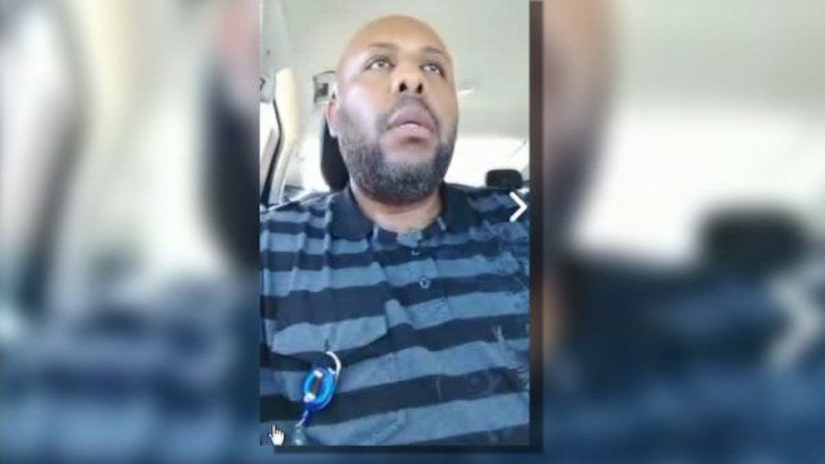 CLEVELAND -- (WJW) -- The man accused of murdering a 74-year-old on Facebook on Sunday posted other videos.

Steve Stephens, 37, shot and killed a man on East 93rd Street in Cleveland Sunday afternoon, the Cleveland Division of Police said. He remains on the loose.

The man who called 911 told dispatch he found a man who appeared to have been shot. The caller also reported hearing gunfire.

In a separate Facebook post, Stephens claimed responsibility for 13 murders. According to police, officers searched the area and there are no other known victims.

Stephens is 6 foot 1 and and weighs 244 pounds. He is bald with a full beard. Police said he is driving a white Ford Fusion with temporary tag E363630. He is considered armed and dangerous.

"I'm going to kill as many people as I can," Stephens said in one of three videos. "Innocent people are about to die today." 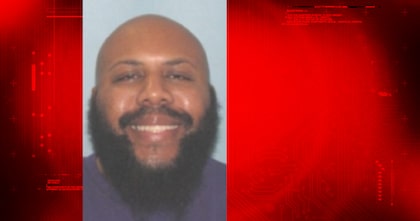