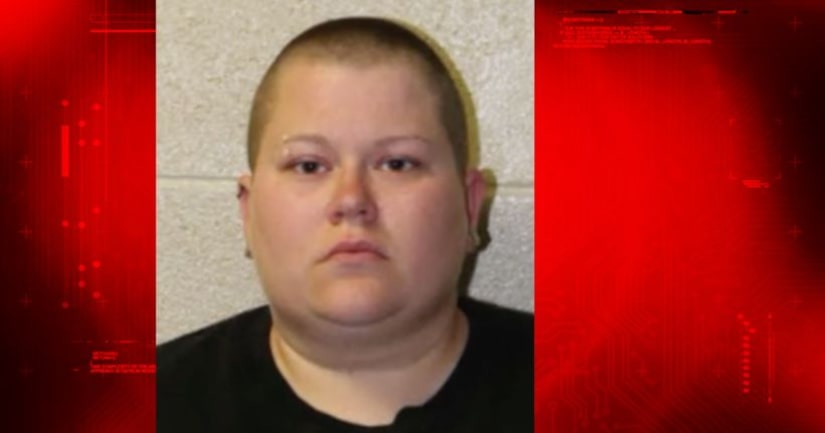 Last week police say Smith told police she killed her 4-year-old daughter Zadie Cooper by smothering her with a pillow in the summer of 2016. Police say Smith claimed to suffer from a mental illness and didn't know what she was doing.

Smith's story was different from what she told police 9 months ago, when Zadie passed away. Police say Smith told them Zadie got stuck between the bed and wall; then stopped breathing. "Short time later she was transported over to Huntsville Hospital. In July 7th,2016 a test was done and determined there was no brain activity. The family made the decision to terminate life support of the child," Chief Johnson said.

He said the family had a private autopsy done at the time and there was no cause of death. Chief Johnson said he didn't know much about the situation before the confession, but said if you suspect someone is struggling with their mental illness then speak up.

"I would recommend communicating regularly to make sure this person is on their medication," Chief Johnson said. Chief Johnson has recommendations, but said he doesn't know if it would of helped in this situation or not.