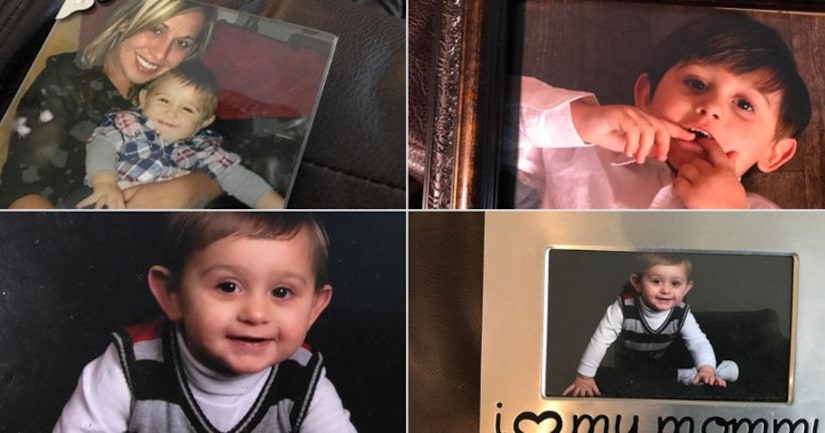 GWINNETT COUNTY, Ga. -- (WGCL) -- A 2 year-old child and his mother are dead following a domestic incident at a home in Gwinnett County late Sunday night.

The incident happened around 11 p.m. at the home on the 2700 block of Tybee Drive in Buford.

According to police, the homeowner called them saying his son, identified as 32 year-old Brandon Williams, had admitted to choking the woman and child in a room they rent at the home. Williams walked up to a gas station where he was later apprehended by police. Officers also say Williams and the victims were not related.

The woman has been identified by the homeowner as 30 year-old Natalie Nation. Her 2 year-old son was identified as Cole Nation.

Williams has been charged with one count of felony murder and two counts of aggravated assault.

Officials at the hospital say Natalie Nation was taken to an area hospital where she later succumbed to her injuries at around 9:15 a.m.