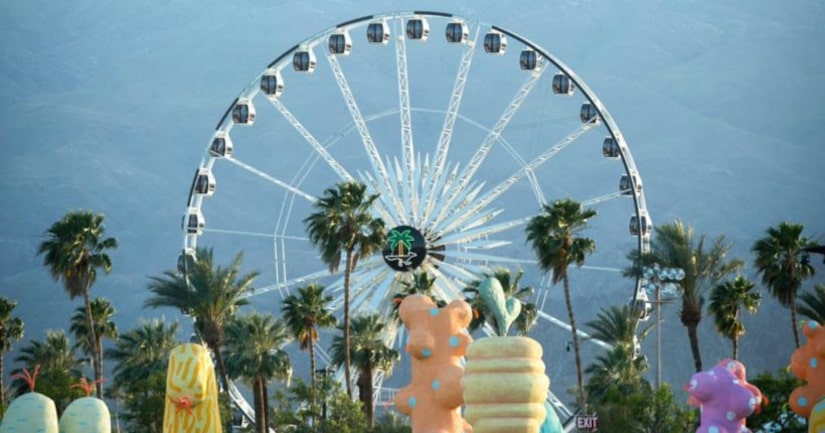 When attendees at the festival reported their cellphones were missing, they used the “Find My Phone” feature to activate the GPS location of their device, police Sgt. Dan Marshall said.

Police tracked Henao and found a backpack with more than 100 phones inside it, Marshall said.

Most of the phones were returned to the rightful owners and the remaining devices were put in the festival's lost and found.