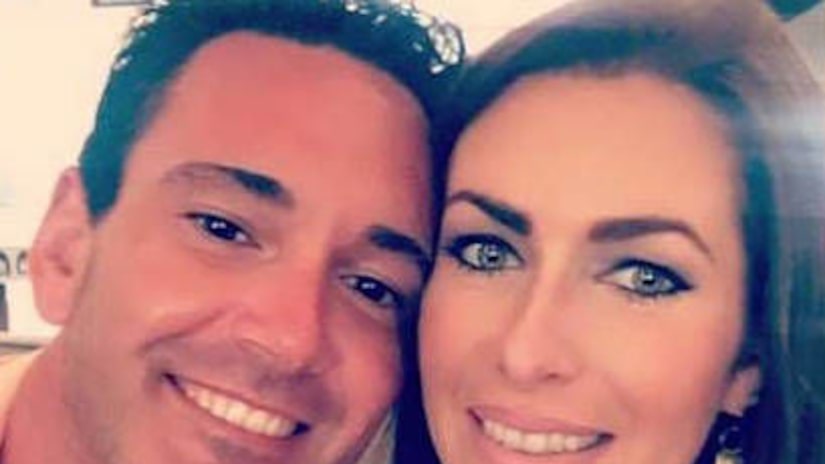 MEMPHIS, Tenn. -- (WMC) -- A well-known last name in Memphis is at the center of a racist tirade recorded and published online.

Lauren Loeb and her husband, Joe Marelle, are being named as the two people heard in a recording berating a restaurant employee over the phone.

Attorney Brian Faughnan represents the couple. He said the couple's phone was stolen and called into doubt aspects of the recording.

Staff at the Mango Reef Restaurant on the islands of Turks and Caicos, which is located in the Atlantic Ocean north of Dominican Republic, recorded the racist tirade.

In the recording, the couple repeatedly uses the "N"-word, tells the restaurant employee to "go back to Africa," and threatens physical violence against the employee.