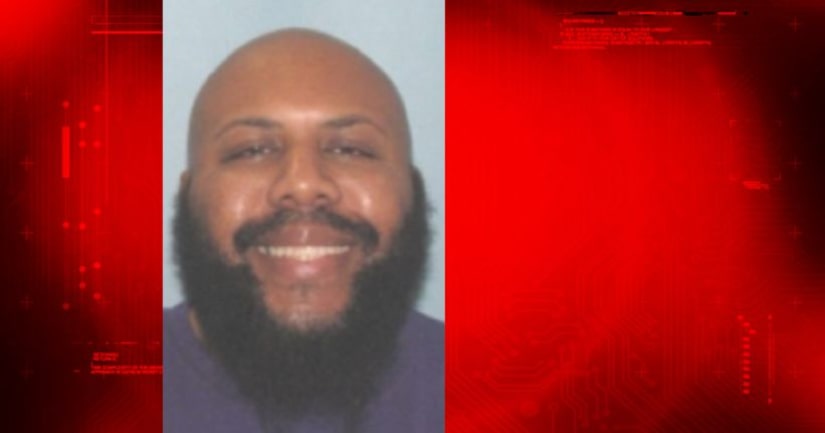 CLEVELAND -- (WJW) -- Cleveland Police Chief Calvin Williams had a direct message to the suspect accused of killing a man live on Facebook: Turn yourself in.

There have not been any official sightings of Stephens since the murder occurred at about 2 p.m. Sunday. Williams said they do not know if he is still in the Cleveland area.

He is driving a white Ford Fusion with temporary tags. Stephens is 6 foot 1 and 244 pounds. He is bald and has a full beard.

Steve Stephens shot and killed a man on East 93rd Street in Cleveland on Easter Sunday, the Cleveland Division of Police said. He broadcasted the murder live on Facebook and claimed to kill more than dozen people.

Williams said there are no other known victims. They checked other locations near the homicide scene.

Hours later, Cleveland police are joined by the FBI and other law enforcement offices in the search for Stephens. Cleveland officers are patrolling with two in each vehicle, in a partnership with other agencies.

"Everybody is out there looking for Steve," Williams said. “We have all of our partners in on this and we will look until we find him."

Williams said they have reached out to Stephens' family and friends, but they hope he will turn himself in. The police chief also encouraged the 37-year-old suspect to reach out to clergy and surrender to police.