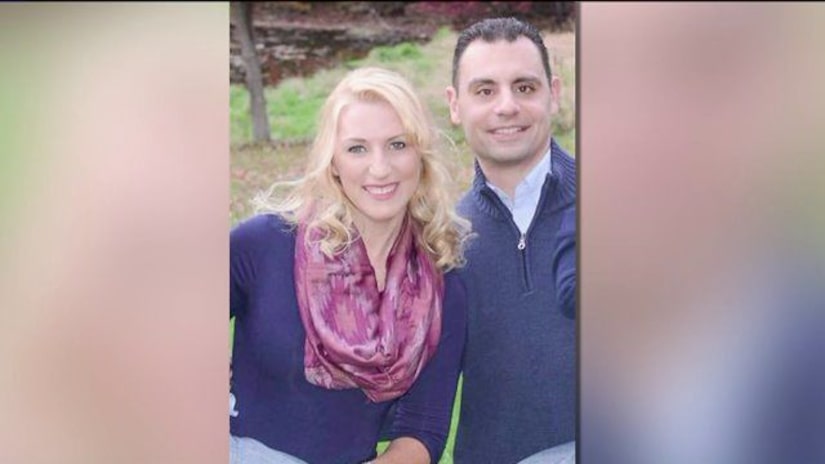 ELLINGTON, Conn. -- (WTIC) -- State police said they have arrested Richard Dabate in connection to the 2015 murder that killed his wife Connie Dabate in 2015.

On December 23, 2015, a burglary alarm brought police to the house on Birchview Drive; officers encountered smoke and then found Dabate's husband, Rick, injured. He told police it was a home invasion robbery. Shortly after his wife Connie was found dead, shot in the stomach and head.

Right after the crime, detectives claimed there was no threat to the public, but have refused to say who is responsible.

Dabate is charged with murder in the first degree, tampering with evidence and providing a false statement. He is being held on a $1 million bond.

Police have not released additional information at this time. 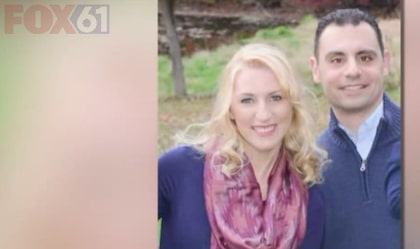