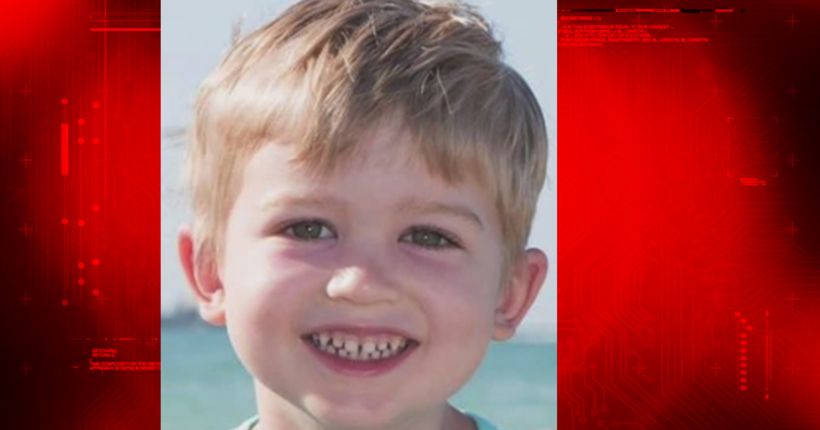 PITTSFIELD CHARTER TWP, Mich. -- (WXYZ) -- Police say they have arrested two people in connection to the Carr family home invasion and recovered the stolen hard drives that contained pictures and videos of the late Chad Carr.

Chad passed away in November of 2015.

Earlier this week, Chad Carr's parents were pleading for the drives to be returned after their home was broken into on April 8 while they were on vacation.

The Pittsfield Township Police Department says they were able to locate a 2012 Lincoln MKS that was also stolen from the property and subsequently arrested two men in the case.

John Brooks and Thomas Lee were arraigned on charges this afternoon.

"Yes, it’s true … our hard drives have been recovered! Words can’t express how happy we are. These random little memories captured during our five short years with Chad are what we turn to when we need to laugh, cry, or simply spend time with our baby. We are so thankful to have them back.

"A HUGE thank you to the Pittsfield Township Police Department and the officers who were nothing short of amazing. They worked day and night — a straight 36 hours at one point — following leads and pushing ahead for our family.

"To show our gratitude, we are donating the $500 reward we posted for the return of the hard drives to a project in Pittsfield Township. We are still figuring out what that project will be, but we want to do something to make day-to-day work a little easier for these officers!