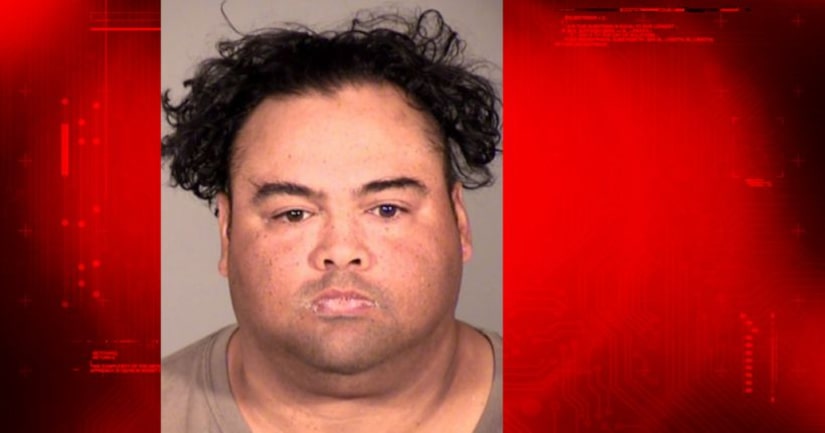 NEW LONDON, Conn. -- (WTIC) -- A New London man is facing criminal charges after police said he was in possession of numerous images of child pornography.

Police said the arrest stemmed from an incident in December 2017, after New London police responded to a local pharmacy for a report of a man printing photographs believed to be child pornography on the pharmacy photo machine.

Police said they arrested Gunn that day for unrelated charges and devices belonging to him were seized.