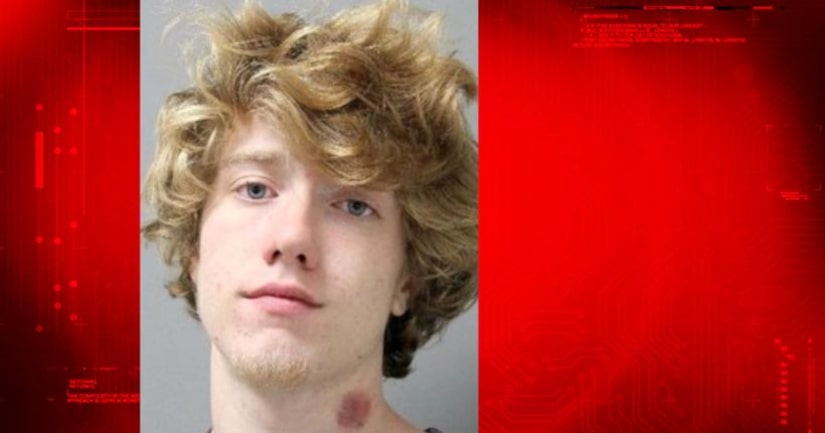 WEST MONROE, La. -- (WSOC) -- A Louisiana man was arrested last weekend after a 75-year-old woman told sheriff's deputies that he used an expletive in her presence.

Jared Dylan Smith, 20, of West Monroe, was charged Saturday with disturbing the peace through language and disorderly conduct, according to booking details on the Ouachita Parish Correction Center's website.

The arresting deputy wrote in the initial arrest report that deputies responded just before 11 p.m. to a disturbance call involving Smith.

“While standing next to my 75-year-old complainant, Jared yelled the word (expletive) and clearly disturbed her peace,” the officer wrote.

No one else was in Smith's vicinity when the alleged crime occurred. He denied the accusations, but was arrested and booked into the parish jail.

Smith was released early the next day on a $200 bond.

According to Louisiana law, one of the ways in which a person can be charged with disturbing the peace is by “addressing any offensive, derisive or annoying words to any other person who is lawfully in any street, or other public place; or call him by any offensive or derisive name, or make any noise or exclamation in his presence and hearing with the intent to deride, offend or annoy him, or to prevent him from pursuing his lawful business, occupation or duty.”

Additional ways to disturb the peace include, among others, engaging in a fight, appearing intoxicated in public or disrupting a funeral.