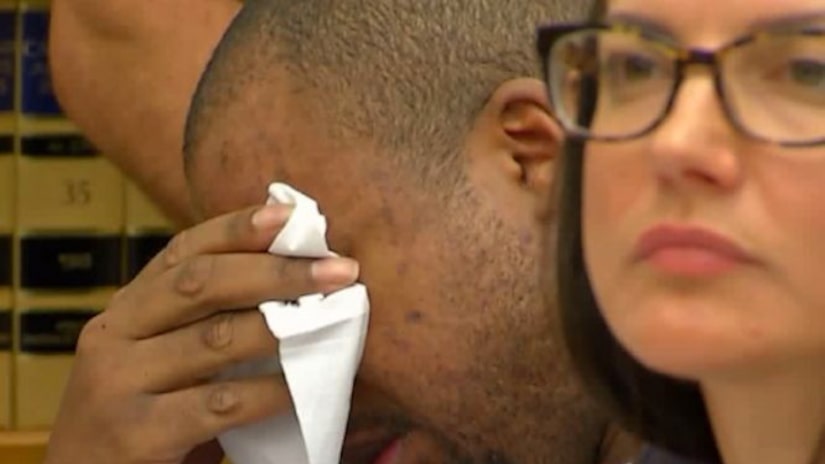 SAN DIEGO -- (KSWB) -- A neighbor testified Thursday that he overheard an argument in a nearby apartment in San Carlos last year, then saw a man force a woman into the home at gunpoint before three shots rang out.

The testimony came as a preliminary hearing got underway for 32-year-old Roderick Lamar Harris, charged with murder and child abuse in the Oct. 12 death of his girlfriend, Vanessa Bobo, who was shot in the back as she shielded their 11-month-old son in her arms.

Bobo's 5-year-old son from a previous relationship was standing nearby and witnessed the shooting, authorities said.