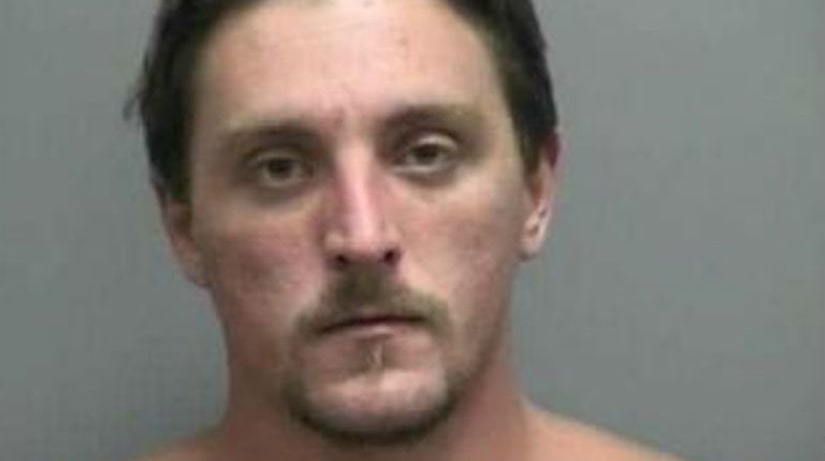 Officials say around 9:30 p.m. on Thursday, April 13, the Vernon County Sheriff's Office received a report of a suspicious person on a farmer's property on Estes Road near Readstown, Wis. Investigators assigned to the Jakubowski case were sent to that location along with tactical support to assist local authorities in determining whether the suspicious individual was related to the manhunt.

The suspicious person complaint reported that a male matching the description of Jakubowski was camping at that location and refused to leave when he had been asked to do so. Local authorities established a perimeter and tactical support was sent in to investigate.

Shortly before 6 a.m., tactical officers made contact with the suspicious person at the campsite. This subject was taken into custody without incident and positively identified as Joseph A. Jakubowski.

Jakubowski, 32, is suspected of stealing 18 firearms from the Armageddon Supplies gun store in Janesville on April 4, before torching his vehicle, mailing his manifesto to President Trump and vanishing.