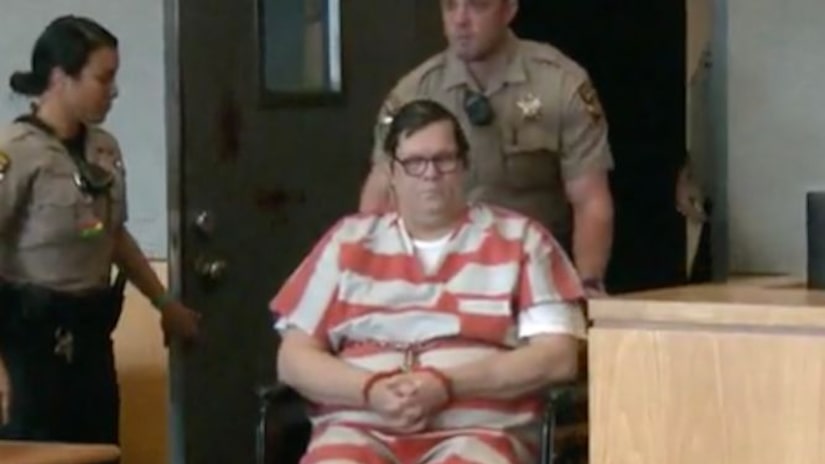 AUSTIN, Tex. -- (KXAN) -- Interstate 35 rock thrower Pat Johnson appeared before a district court judge Thursday and pleaded guilty to four of the 11 charges against him. The situation unfolded just after lunch after an unusual court proceeding earlier in the day.

Officers escorted Johnson in on a wheelchair where he told the judge his health is “so poor” he doesn't think he is fit to stand a jury trial. Johnson said he's suffered from the AIDS virus for a long time and the “virus made him go insane.”