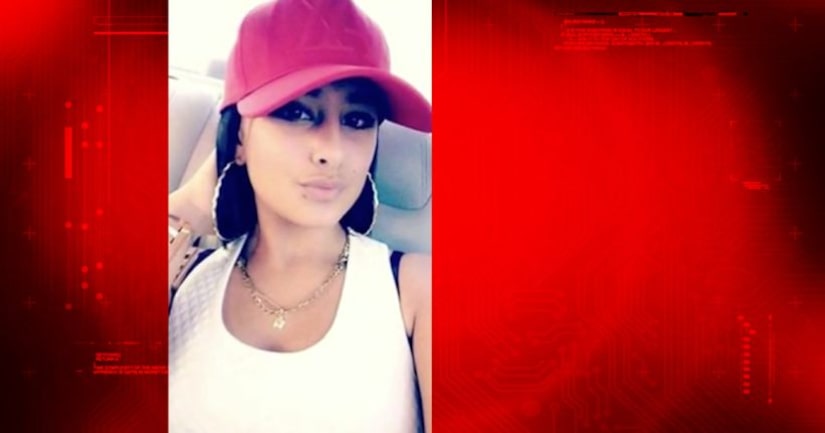 ORLANDO, Fla. -- (WKMG) -- A 16-year-old girl fatally shot her 15-year-old friend, and then, with the help of a man, dumped her body near Ziegler Road in Orlando, according to the Orange County Sheriff's Office.

The body of Melanie Mesen Medina, 15, was found at 8:29 a.m. Tuesday near Ziegler Road, which is about 25 miles from her home in northeast Orange County. Deputies said Medina's fully clothed body showed signs of trauma, and they believe she was dumped there overnight.

Crimeline tips led detectives to question Ramsys Javier Cruz Abreu, 22, on early Thursday morning at an apartment near Conroy Road. Orange County Sheriff Jerry Demings said Abreu was trying to leave in a black, four-door Acura with a hole on the right side of the windshield and a black handgun on the front seat.

Demings said Abreu was in that car with Medina and a 16-year-old girl she was friends with Monday night when the teen shot Medina. Abreu and the girl dumped Medina's body near Ziegler Road, he said.

"I think it was just convenient for them. It was a location they could go, they felt they could dump the body without being discovered by others,” Demings said.

Demings said the 16-year-old girl told deputies she shot Medina. The teen's name has not been released because she is a minor and charges have not been filed.

She has been "somewhat cooperative" with the criminal investigation, authorities said. She is in her parents' custody, not under arrest.

Demings said there is no indication the shooting was a targeted attack or that there is an ongoing threat to the community.

"At this time, we have no indication that this is a case related to human trafficking," he said. "What it is related to is a few very young people, teenagers, who were out doing some very adult-like things that they shouldn't have been involved in."