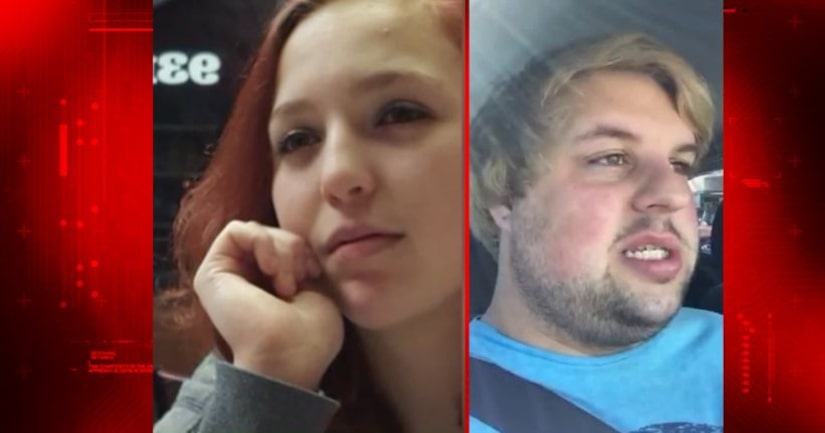 COLUMBIA, Tenn. -- (WHNT) -- A family friend of missing teen Elizabeth Thomas is taking to Facebook to clear up some rumors surrounding the case. He claims people are making untrue statements about the girl because they don't know the whole story.

"What Elizabeth has been through, what her past has been emotionally, physically and psychologically," said Caleb Banks.

Banks said it's what many people don't know, that's why he decided to do a Facebook live about the case.

"A lot of people that I went to school with really decided to take it upon themselves to degrade Elizabeth and her family, call them derogatory names just because she's missing," said Banks.

He said it's heartbreaking to see negative comments. He believes people who make those statements really need perspective.

"I want them to know that she is somebody's daughter, somebody's sister, granddaughter and friend," Banks said, "This is a kidnapping. He's 50 years old, she is 15. No 15-year-old is responsible for a 50-year-old."