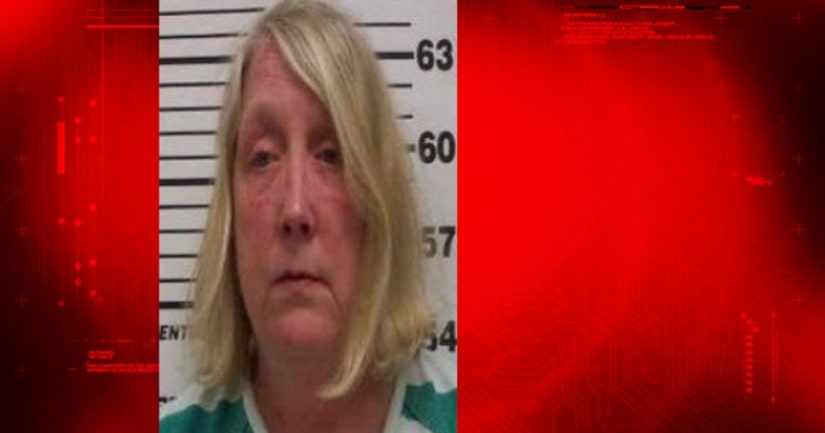 OMAHA -- (KFOR) -- A daycare owner has been arrested after video showed her abusing a 4-year-old girl back on March 28th.

A former employee who shot the video gave the little girl's parents the video a couple of days after the incident who then took it to police.

The former employee who took the video said she was too shocked and scared to come in between the daycare worker and child.

The hard to watch video shows Rowe telling the girl to “quit messing with your hair,” and then begins hitting her head, arm, hands and then shakes her.

You even hear Rowe tell the little girl, “good, I hope it hurts you.”

The girl's parents, Al and Kelly Meyers, say they've known Rowe for years and that she has watched their daughter since she was 11 weeks old, along with her older brother.