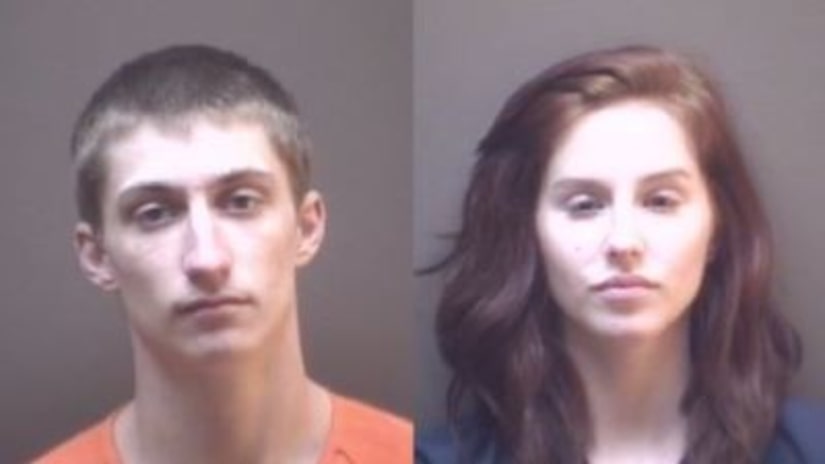 The Barry County Prosecutor charged Karol Daun Blanchard and John McKinzie Munro III in the alleged severe beating of Blanchard's daughter. The prosecutor says that the beatings apparently happened over a long period of time and the girl was hospitalized.