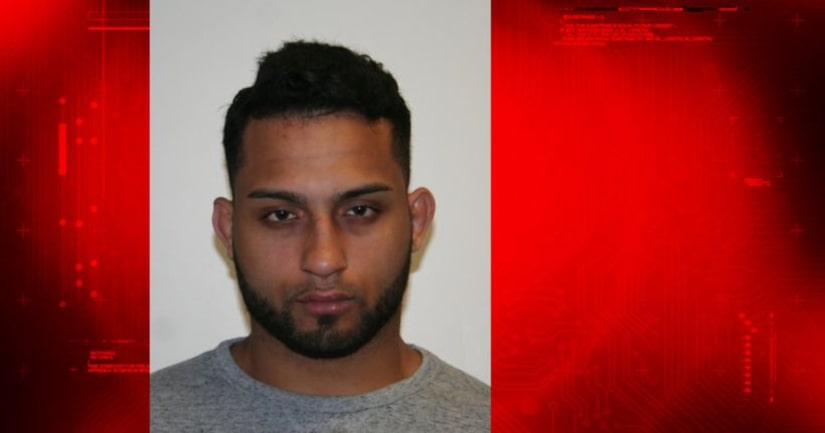 MINEOLA, N.Y. -- (WPIX) -- A man faces a slew of charges after he allegedly beat and burned his girlfriend's cat over a three-month period, causing the animal to suffer permanent disfigurement and scarring, the Office of the District Attorney Nassau County stated Friday.

Giovanni Santiago, 20, was arraigned Friday on charges of aggravated cruelty to animals; overdriving, torturing and injuring animals; and second-degree criminal mischief, according to the office.

He has since been “conditionally released to probation.”

The cat, “Verona,” was allegedly subjected to multiple blunt force traumas and burned from Sept. 2 to Dec. 8 of last year.

The continual, vicious assaults resulted in Verona suffering permanent tail disfigurement and permanent scarring on a portion of her left side, where fur will never again be able to grow, according to the news release.

“This defendant is accused of truly despicable and depraved acts of animal cruelty which left a helpless cat with permanent disfiguring injuries,” DA Madeline Singas said.

The cat's owner, Santiago's girlfriend, allegedly took Verona to the vet multiple times during the months of abuse.

The unnamed girlfriend believed her cat was suffering from an autoimmune disease at the time, and was unaware of the abuse, the DA states.

A veterinarian, suspicious of the visits, contacted the DA on Dec. 8 to report the injuries.

The DA says its investigation found Santiago was regularly alone with the cat, and had keys to his girlfriend's apartment.

“Because there is a correlation between animal abuse and violence toward people, I will continue to advocate for tougher penalties for animal crimes,” Singas said. “I commend the veterinarian who brought us this case and the members of our Animal Crimes Unit for their hard work and dedication.”