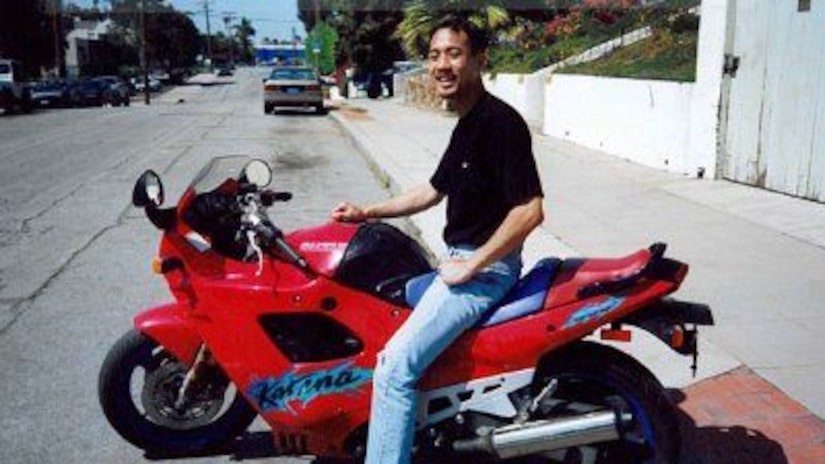 SAN DIEGO -- (KSWB) -- Authorities again sought information Friday that could lead them to whoever killed a 26-year-old San Diego City College student inside his downtown apartment nearly 17 years ago.

Andrew Moore was fatally bludgeoned in his apartment on Eighth Avenue near Ash Street on or around Sept. 8, 2000. His residence had been ransacked, and a set of cutlery had been taken along with the victim's Suzuki Katana motorcycle, which turned up weeks later in the vicinity of 24th and C streets in nearby Golden Hill, according to San Diego police and Crime Stoppers.

Each year, Moore's parents honor his memory by flying from their home in Pennsylvania to San Diego to present a San Diego City College student with a scholarship in his name.

Rewards of $56,000 for information leading to the arrest and conviction of Moore's killer have been offered. Most of it was posted by the state governor's office, with $5,000 put up by the Moore family and another $1,000 by Crime Stoppers.