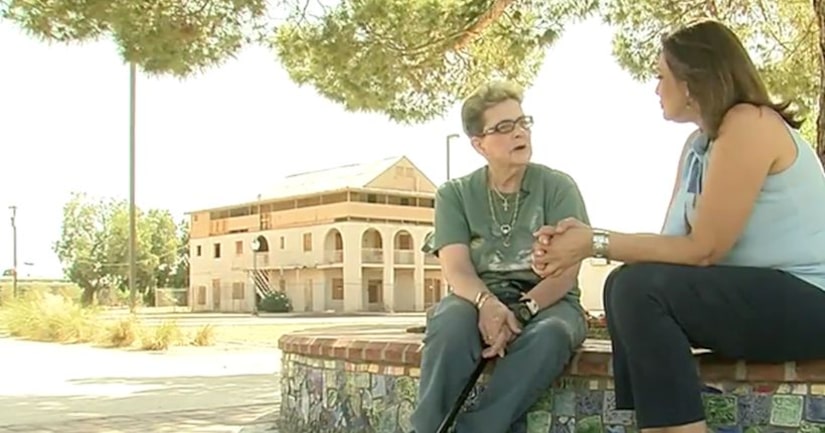 PEORIA, Ariz. -- (KNXV) -- The woman shot while playing Pokemon Go in Peoria is fighting back.

Tonja Adreon was shot while at a park in early February, and her attackers are still out there.

Adreon says she is now letting her identity be known, hoping someone who knows her attackers will be equally brave and turn them in.

"That's why I'm coming out publicly. I'm not afraid anymore. I'm not going to let these guys win,” said Adreon.

In February, Adreon says she was playing Pokemon Go, and pulled into the Peoria's City Hall complex to catch Pokemon. Suddenly there were five guys at her car.

One of the guys had a gun to her head and demanded she get out.

"I knew whether I got out of the car or stayed in the car, he was going to shoot me," said Adreon.

As she hit the gas, the gunman fired, shooting Adreon in the face.

"I got shot, it went in here and came out right there behind the other ear. This jaw is totally shattered...my hearing was damaged and my neck also injured," explained Adreon about her injuries.

"I have no savings left, the bills are going to be in the thousands," said Adreon.