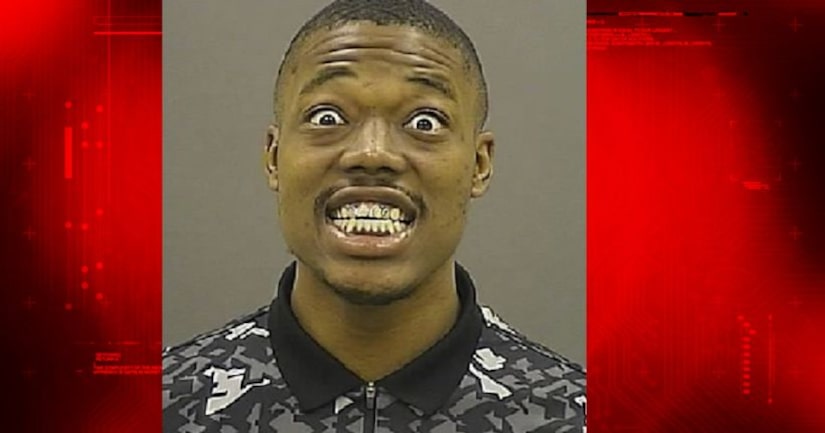 BALTIMORE -- (WBFF) -- Baltimore City Police have arrested a third suspect reportedly connected to a double shooting that happened in February. It was the result of a robbery gone bad, according to detectives, who arrested 24-year-old Ronald Goines on Wednesday.

Goines' arrest follows the arrests of two other suspects tied to a shooting that happened on February 15 in West Baltimore. That day, officers found a 20-year-old and a 28-year-old man suffering from gunshot wounds in the back of N. Smallwood St. by Westwood Ave.

Detectives identified three suspects and obtained arrest warrants. Two of the three suspects were arrested in February and March of 2017 and charged with assault and handgun violations.