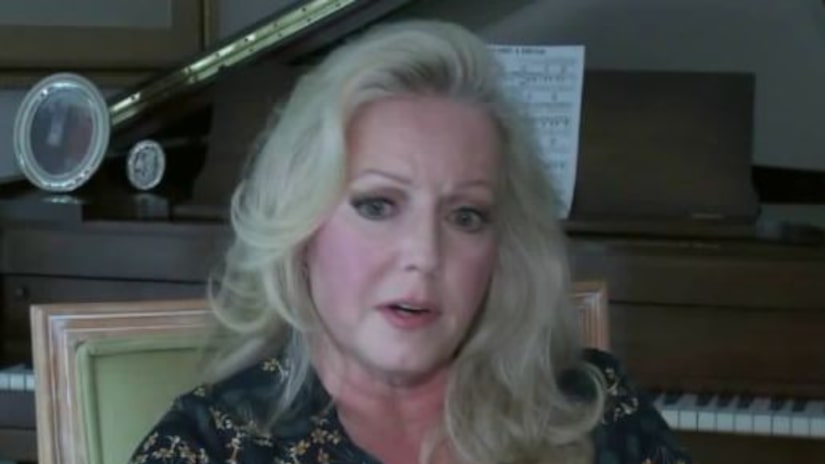 LOS ANGELES -- (KTLA) -- Los Angeles Sheriff's Department officials are investigating an exchange between a group of boys and a special needs man who was walking with his caretaker as a possible hate crime.

Kym Karath said her son, Eric, was on a routine walk through their Malibu neighborhood with his caregiver, who is Latina, in mid March.

Eric, 25, suffered a debilitating stroke when he was just a few weeks old. He doesn't speak and has other challenges.

Karath said that out of nowhere, a group of about five boys wearing hoodies starting hurling large rocks at her son and the caretaker.