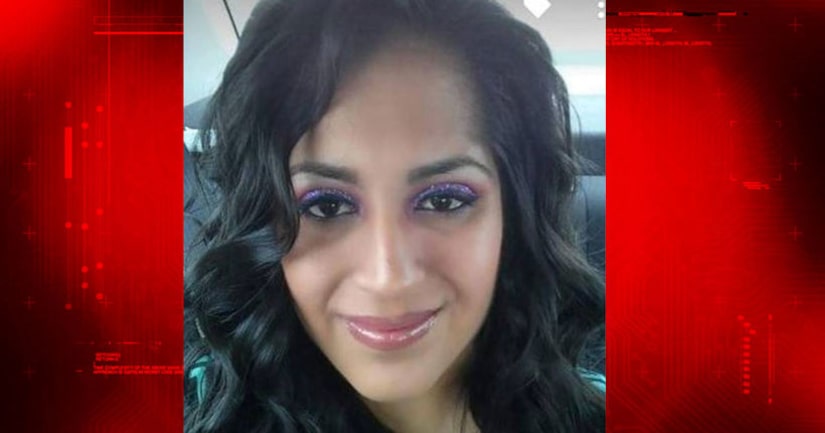 Sgt. Tony Turnbull of the Sacramento County Sheriff's Office reports that Mejia was the victim of a homicide.

The Sacramento State graduate's body was found just before 7 p.m. Thursday off the roadway near Watt Avenue and Dyer Lane. An autopsy revealed that she died after sustaining a gunshot wound, KTXL reports.

Janet Mejia, 28, was last seen leaving her home on Pepperwood Knoll Lane near Lexington Crossing Lane in north Sacramento County about 9 a.m. Tuesday. She was reported missing by her roommate on Tuesday night.

Mejia's vehicle was found by the sheriff's department on Wednesday afternoon in the Arden-Arcade area. Her disappearance is out of the ordinary for her, and she is usually in constant contact with her family.

Mejia is described as a Hispanic female with long black hair and brown eyes. She's about 5-feet-tall, weighs about 125 pounds and was last seen wearing a black sweatshirt with "PINK" written on the front.

Anyone with information regarding Mejia's whereabouts is asked to call the Sacramento County Sheriff's Department at (916) 874-5115. 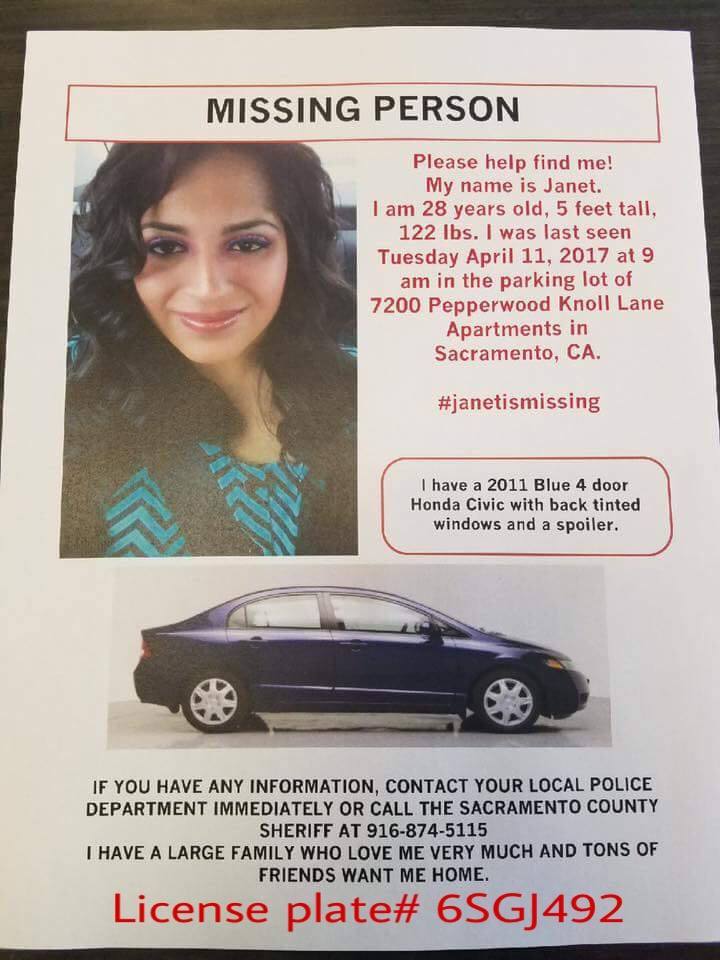