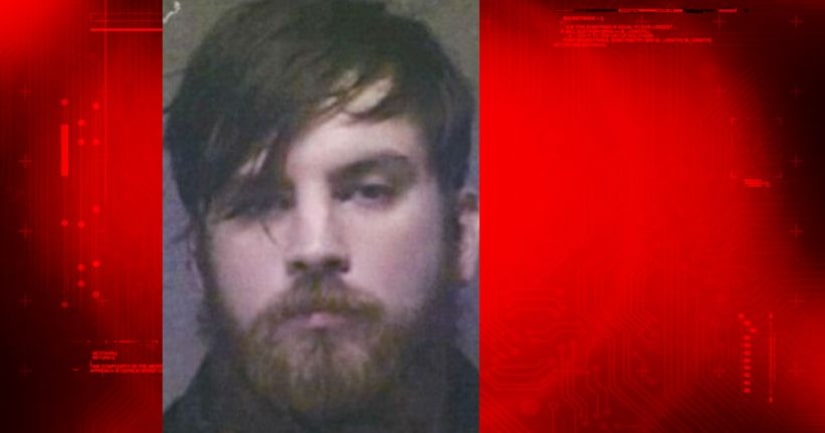 MUNCIE, Ind. -- (WXIN) -- A man has been placed on year of probation in connection with an animal abuse investigation in Muncie, during which dozens of plastic bags filled with dead animals were found in a freezer.

“The freezer was filled. The freezer has two compartments, and the bottom compartment was literally filled with dead puppies, and there were a couple of dead turtles,” said Phil Peckinpaugh with Muncie and Delaware County Animal Care and Services.

Officials also took 45 bulldogs from feces-filled crates and cages, including one dog that had its face partially ripped off. Many of the dogs went without immediate access to food or water.

“Every square inch of the home was covered in fecal matter and urine,” said Peckinpaugh.

Peckinpaugh called the property in the 3900 block of North Nebo Road a “hell for dogs,” according to the Muncie Star Press.

The man living at the home, Jacob Pelfrey, 25, was arrested as a result of the investigation.