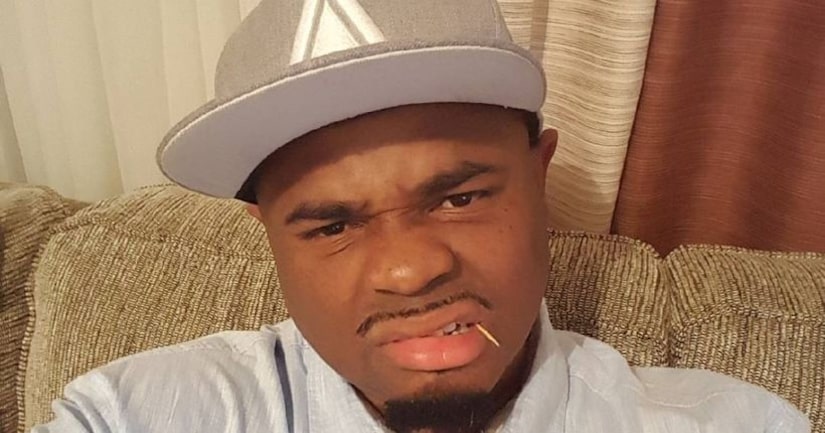 FBI agents said Perry is believed to be traveling to the Nashville area where he has relatives.

Perry was a teacher at H.L. Watkins Middle School in Palm Beach Gardens where he taught several subjects including robotics and engineering. Investigators say some students at the middle school appear to be victims. Agents had previously raided Perry's West Palm Beach home and seized computers.