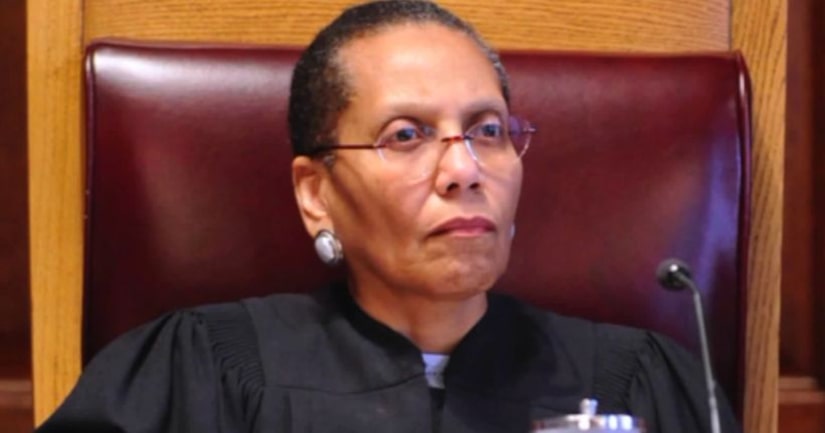 The appeals court judge, who was the first black woman appointed to New York's highest court, was found dead this week on the shore of the Hudson River.

Police said the body Abdus-Salaam, 65, was discovered just before 2 p.m. Wednesday along the river's shore near Harlem, one day after she was reported missing.

It was the husband of this trailblazing justice who had the sad job of making the positive identification.

Her body showed no obvious signs of trauma or foul play, police said. The medical examiner will determine the exact cause of death.

Abdus-Salaam attended Barnard College. Before graduating from Columbia Law school, she had worked as a staff attorney at East Brooklyn Legal Services and eventually was elected to the New York State Supreme Court in 1993.

After news broke of Abdus-Salaam's death, tributes about her keen legal mind poured in.

"Justice Sheila Abdus-Salaam was a trailblazing jurist whose life in public service was in pursuit of a more fair and more just New York for all," Cuomo said.