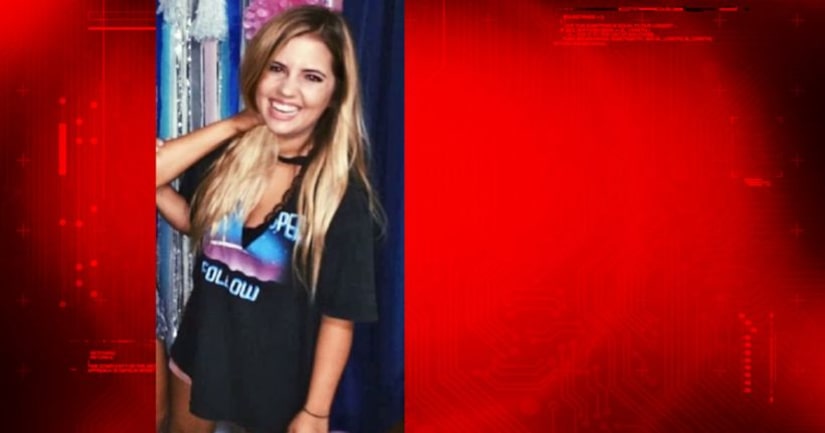 SAN MARCOS, Texas -- (KABB) -- Several fraternities at Texas State University in San Marcos are named in a lawsuit following the death of a student.

She was hit by a bus and dragged 500 feet before her body was found the next morning.

Taylor's father is suing the fraternities, as well as Cool River Ranch, the bus company and the driver. Four fraternities were suspended for off-campus alcohol infractions committed in the incident last year.

Taylor was a freshman at Texas State majoring in respiratory care.