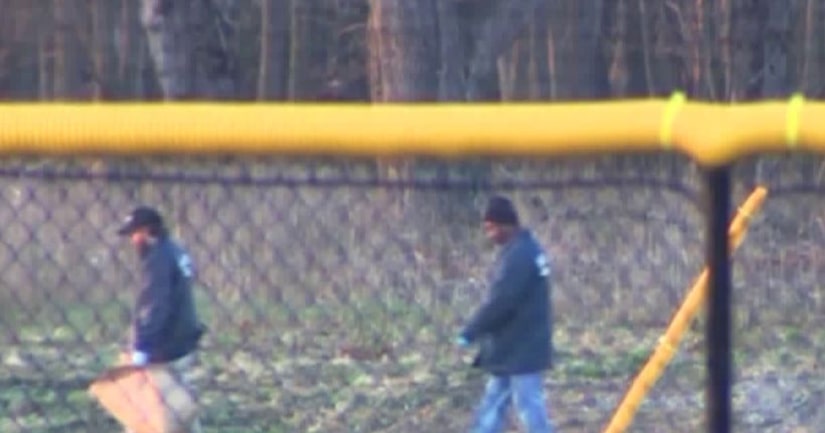 CENTRAL ISLIP, N.Y. -- (WPIX) -- A quadruple homicide investigation is underway after four bodies were discovered inside a Long Island park early Thursday, according to police.

Overnight PIX11 learned someone found the bodies of four males at the Central Islip Recreational Center Park off Clayton Street.

Investigators with the Suffolk County police confirmed they were all found with "significant trauma" to their bodies.

Police have not revealed the victims' identities, ages, or other circumstances surrounding the grisly scene.