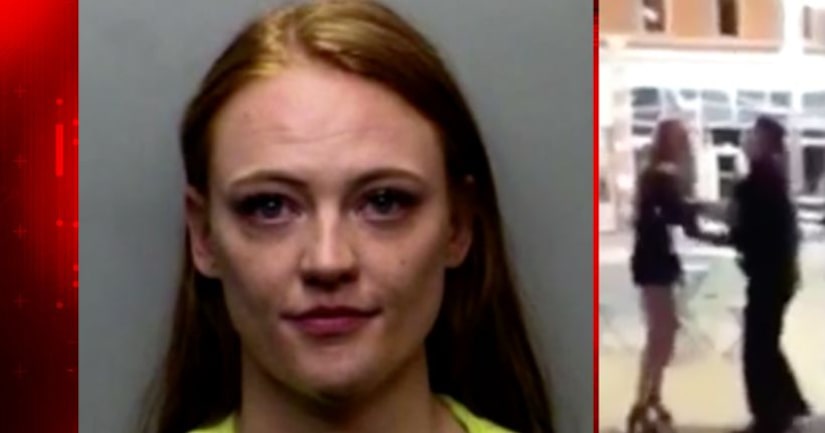 Police said the college student, Michaella Surat, assaulted an officer before the video was taken outside a local bar. Police say it was a standard arrest technique.

Surat will appear in a Larimer County courtroom at 1:30 p.m. She faces charges of third-degree assault and obstructing a peace officer.

The arrest affidavit accuses her of hitting an officer multiple times and grabbing an officer by the throat before the 9-second video shows an officer slamming her to the ground.

The Fort Collins police chief said the video has been taken out of context and that officers were wearing body cameras. Officials will release that footage when the investigation is complete.

Still, the short clip set off a firestorm of reaction on social media, with many saying the officer went too far.