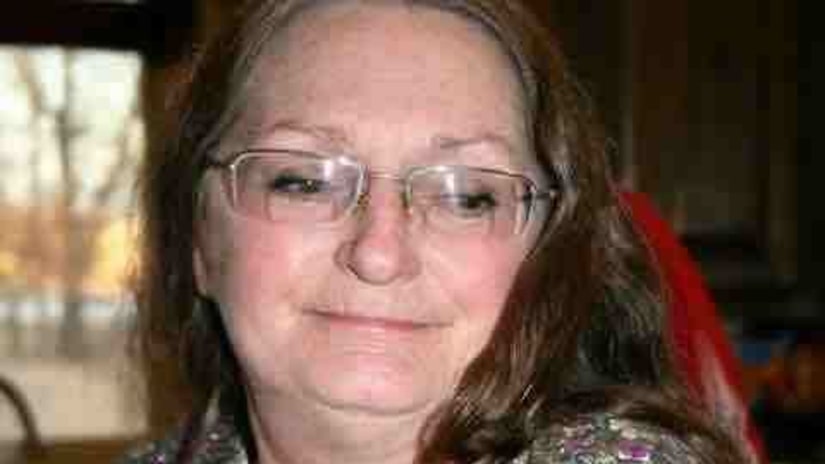 WICHITA -- (KTLA) -- A Kansas woman has been arrested after she allegedly decapitated her ex-boyfriend's mother in Wichita. The mother's 9-year-old grandson called 911 after fleeing from the attack, according to a report.

Micki Davis, 63, was killed Sunday afternoon, according to television station KAKE in Wichita.

Police told KWCH that Davis and her grandson had gone to a home to get property, which belonged to her son, but Hilyard started attacking her.

The 9-year-old was able to run away, grab Davis' cellphone from her truck and call 911, police said. He directed officers to the home when they responded to the scene.

Hilyard was found hiding inside her home and taken into custody at the scene.

The boy was not injured.

“Why a good person? Why somebody like Micki who was loved by everybody? Micki had no enemies,” relative Gene Gardner told KAKE. “Why did this have to happen to her?”