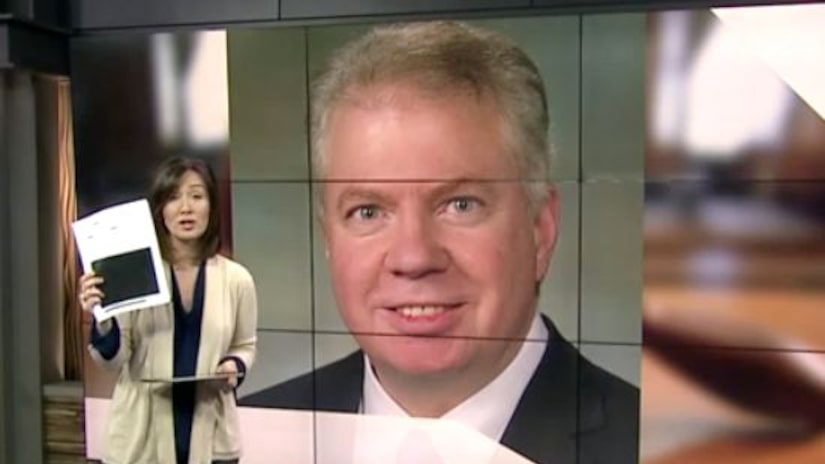 SEATTLE -- (KCPQ) -- The attorney for Seattle Mayor Ed Murray gave a press conference Tuesday evening, alleging that a doctor's examination of Murray's genitals earlier in the day debunked one of his accuser's primary pieces of evidence in a sex-abuse lawsuit filed last week.

“This is game-changing,” attorney Bob Sulkin said. “This is the heart of the allegations, and they're false.”

The lawsuit claims Murray paid a drug-addicted teenage boy to perform sexual acts on him in the 1980s. In the suit, the alleged victim claimed Murray had a "unique mole on his scrotum - it is a small bump."