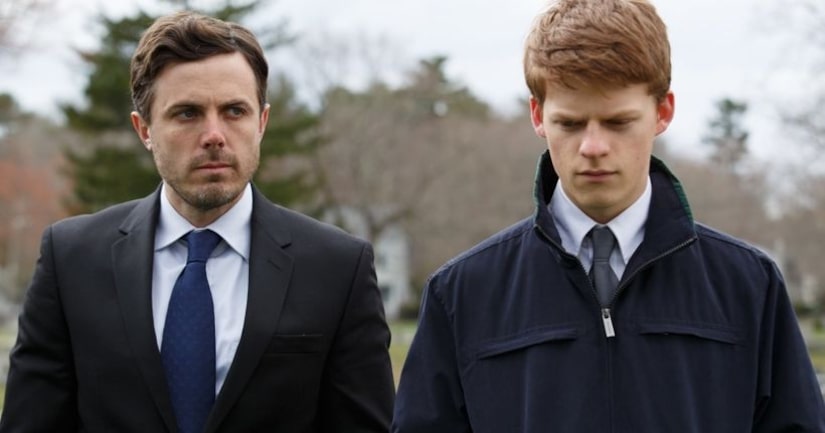 NORWICH, N.Y. -- (WRGB) -- A couple decided to kill their disabled adoptive son and cover up the crime with a house fire after watching the Oscar-winning movie "Manchester by the Sea," according to the New York prosecutor handling the case.

Chenango County District Attorney Joseph McBride said during a bail hearing for Ernest and Heather Franklin last week that Jeffrey Franklin, 16, was killed within two hours of the couple watching the film on Feb. 28, two days after the movie won Academy Awards for best actor and best original screenplay. McBride said an examination showed the teen died before the fire.

The Franklins are charged with second-degree murder, arson and tampering with physical evidence.

"Manchester by the Sea" tells the story of a man who accidentally sets a fire that kills his children. He wasn't prosecuted. During the Academy Awards ceremony on Feb. 26, Casey Affleck won the Oscar for best actor for his portrayal [in the film], while director Kenneth Lonegran took home an Oscar for best original screenplay.