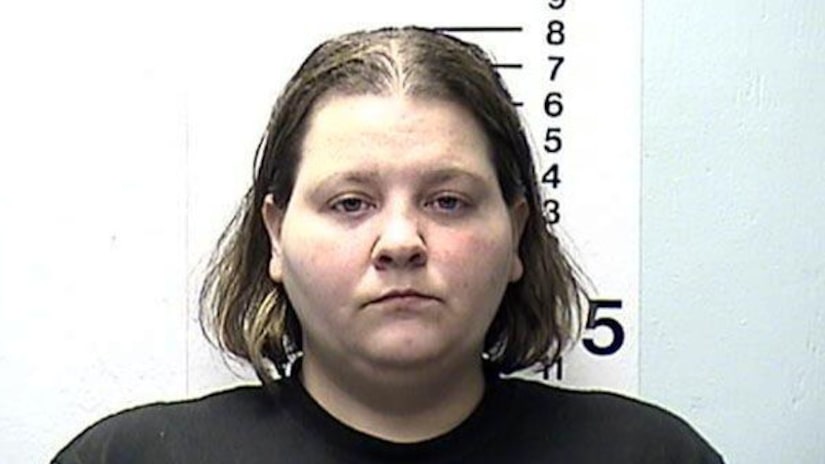 MIDDLETOWN, Ohio -- (WXIX) -- A Butler County mother is charged after police say her daughter was found naked running in the street.

And it's not the first time.

According to the police report, a woman called 911 after finding a 5 or 6-year-old girl naked and alone on Monday morning in the 400 block of Curtis St. The woman stopped the child and covered her up with a blanket.

An officer said the child had no clothes or shoes on, and had feces around her legs.

The investigation led officers to a home on Young St. where they spoke with the child's mother, Melinda Barkalow.

She told police she was asleep upstairs and unaware that her child had left the home.

Barkalow was arrested and charged with endangering children.

She was scheduled for arraignment on Wednesday morning.

Two years ago, Barkalow pleaded guilty to endangering children for a similar incident.

Officers were dispatched to Woodlawn Ave. in October of 2015 after two young children, both wearing only diapers, were nearly hit by a car, according to a police report.

One of the girls was Barkalow's daughter.

Investigators took the children to the police department after being unable to locate their caretaker.

While speaking with Butler County Children's Services, officials said Barkalow showed up to report her daughter and another child missing.

She told officers she had put both children down for a nap, then fallen asleep herself and didn't realized the children had gotten out through the back door.

At that time, she admitted her daughter had escaped once before.