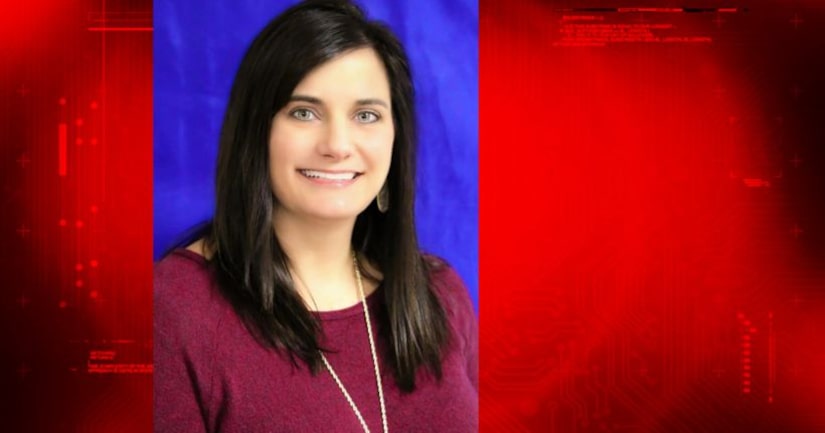 BLANCO, Texas -- (KXAN) -- Blanco Middle School counselor Lisa Rogers has been arrested, accused by authorities of having an inappropriate relationship with a student.

Superintendent Dr. Jon Buck Ford, in a letter to school parents, said, the school district was notified Tuesday evening that Rogers had been arrested. Ford says there is an ongoing criminal investigation and sought to reassure parents that “the safety and well-being of all of our students remain our highest priority.”

Counseling services are being provided to students at their high school and middle school campuses. The school district said they would not be releasing additional information due to the need to protect student privacy.