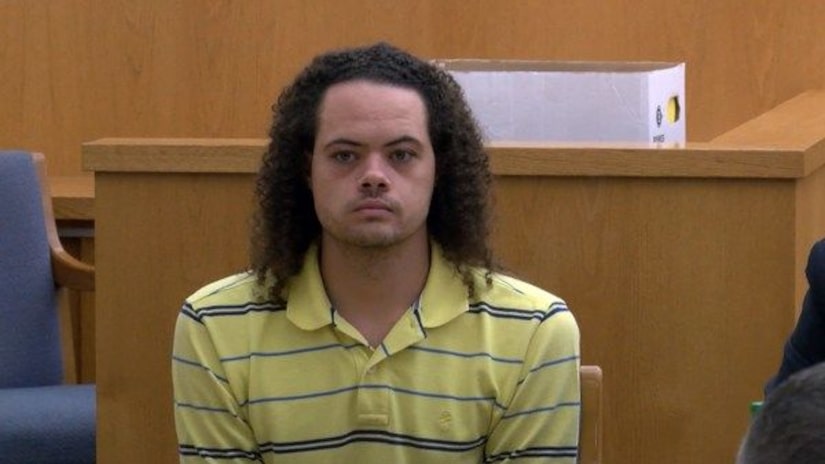 ELMORE CO., Ala. -- (WBRC) -- A former "American Idol" contestant has received the maximum sentence after being found guilty on seven counts of possession of child pornography.

Brandon Cox was sentenced in an Elmore County courtroom on Wednesday to serve 70 years in prison.

In January, a jury found that Cox had downloaded nearly 275 files of child pornography on his computer.

During the trial, the State Bureau of Investigation took nearly 20 hours showing technical and explicit testimony. The jury struggled to watch the horrific images and videos during each day of the trial.

Cox stated multiple times during testimony he did not know what was on his computer because he had only used it to download music. 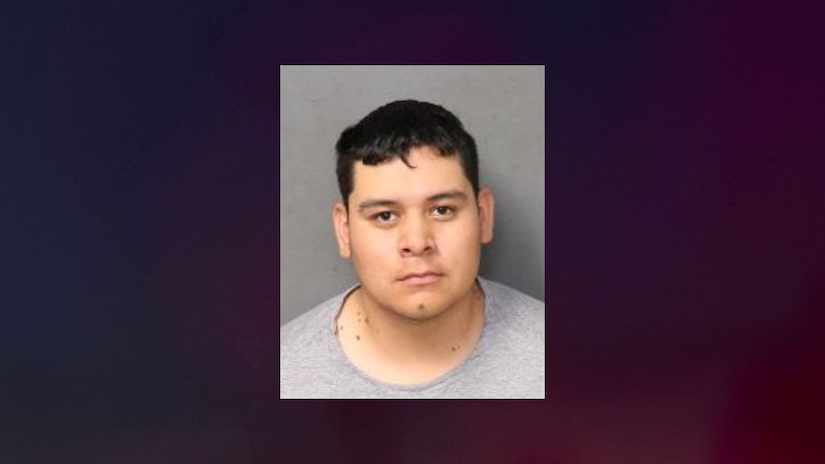