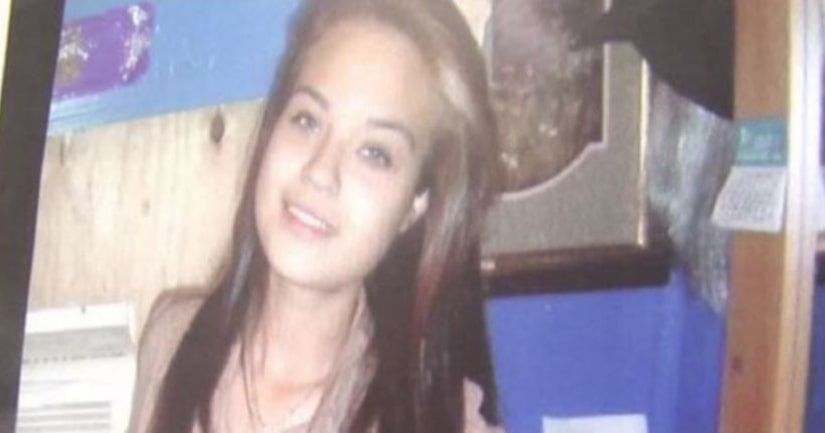 BROWNSVILLE, Texas -- (KXAN) -- A missing person case out of Harlingen is officially a homicide investigation.

Skeletal remains found at a Rio Hondo canal have been identified as 19-year-old Nahomi Rodriguez.

“I thought this would only happen in movies until it hits home,” said Enedina Sanchez as she faces a sea of media and law enforcement officers.

Sanchez is Nahomi's aunt and spoke on behalf of Rodriguez mother as the family begs for justice to be served, “We haven't had an actual funeral and this makes it real.”

Nahomi's remains are in a forensic crime lab to determine a time of death. “We will wait until her remains return to have a service and it will be public, it will be open,” her aunt said.

Rodriguez was last seen on surveillance video outside her work at a McDonald's in Harlingen on July 17, 2016.

According to Harlingen Police, Rodriguez was seen entering a grey SUV, possibly a Ford Escape, wearing her McDonald's uniform.

Chief Jeffery Adickes spoke on behalf of the Harlingen Police Department and the suspect vehicle, “They may have sold the vehicle. They may have moved out of the area, their relationships with their family and friends and co-workers may have changed back in July 2016.”

The Rodriguez family is pleading for someone to come forward as investigators search for a suspect or suspects.

Nahomi's aunt has strong words for those involved with her nieces death and disappearance, “Someone or someones is responsible and I just want to let you know that whoever you are, trust me, these gentlemen back here will be looking for you. That same determination that we put [in] my brother, my family and I since day one, walking the streets, sweating our souls, day after day, week after week, we will find you.”

FULL STORY: Family of slain Texas teen to murder suspect: 'We will find you' - KXAN 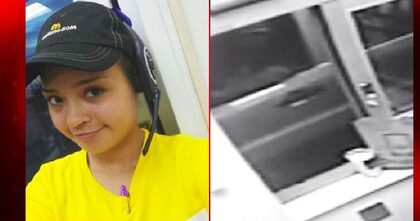