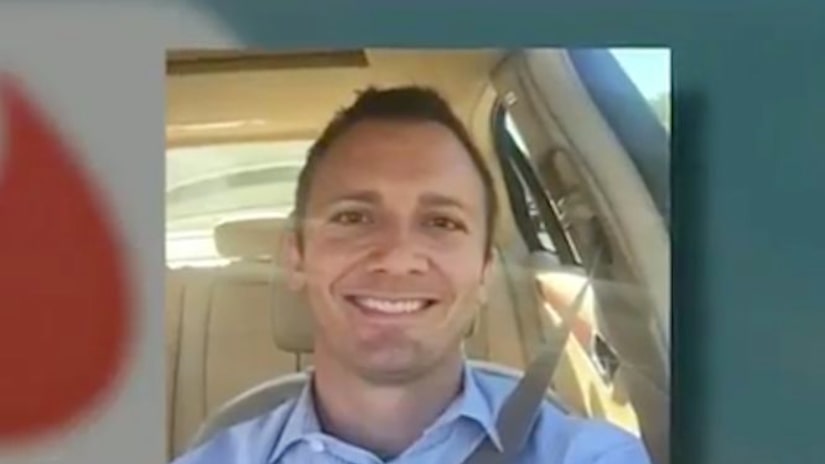 PHOENIX -- (KNXV) -- The Phoenix Police Department says 38-year-old David Harlow has been arrested for allegedly stealing a woman's purse during a first date.

Police say Harlow met the woman on Tinder, and the two talked for several weeks before meeting in person at a resort in Phoenix.

During the date, the victim went to the restroom and asked Harlow to watch her belongings. When she got back, Harlow and her purse were reportedly gone.

Harlow allegedly took the victim's credit card to a casino and tried to withdraw money from several banks.

"I feel like I took the appropriate cautions with this," the woman explained in a recent interview with ABC15. "Meeting him in public at a busy venue during the day."