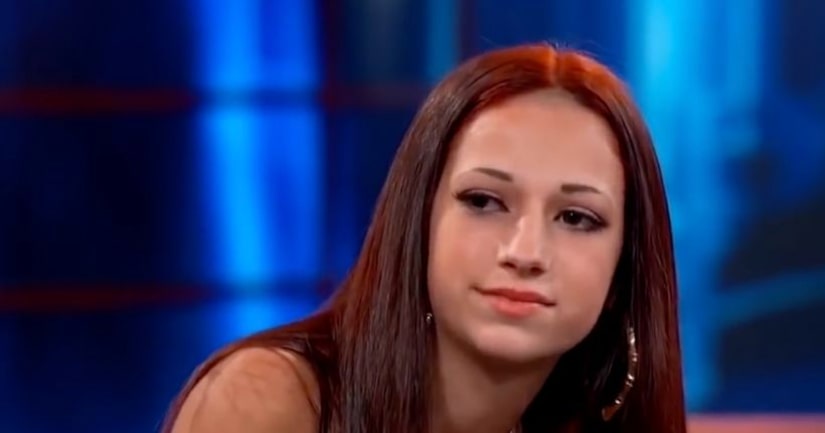 DELRAY BEACH, Fla. -- (WPTV) -- The teenager who rocketed to fame last fall with her “Cash me ousside, how bout dat?” catchphrase appeared in a Delray Beach courtroom Wednesday morning.

The accusations date back before her appearance on the Dr. Phil television show that turned the then 13-year-old into an internet sensation last fall.

Bregoli's father, Ira Peskowitz, is involved in a separate custody battle. He was in court Wednesday.

A spokesperson for Peskowitz said he does not want Bregoli living in Hollywood with her mother signing deals with publicists, agents and reality television shows.

“There is a basis for a relationship there. I think that when Danielle is given the chance to reach out, she does reach out. We just don't know how much of her life is being orchestrated by reality show producers and agents at this point,” Cohen continued.

Neither Bregoli, nor her mother Barbara Bregoli, spoke to the media after the morning's hearing.