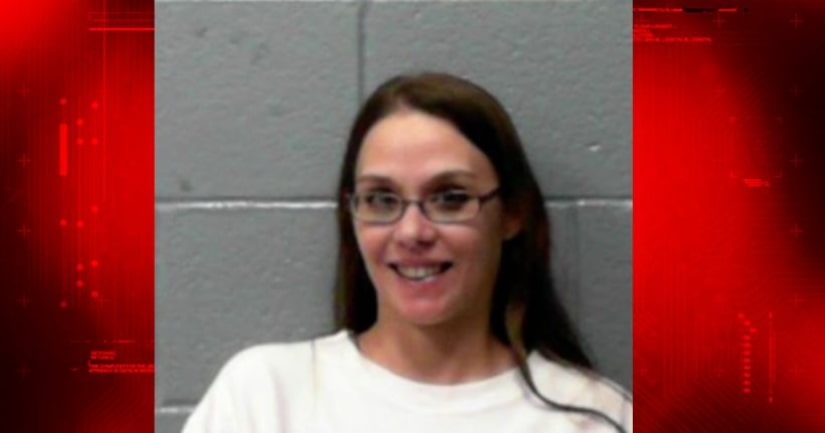 CHARLESTON, W.Va. -- (WSAZ) -- A woman is facing charges after police say she stabbed her husband with a sword.

According to a criminal complaint, Hudson started arguing with her husband after they went to Piggly Wiggly on Monday to get some beer and chicken.

Police say the two went back to Alicia's grandfather's apartment, on MacCorkle Avenue SE, where they began drinking and arguing.

While they were arguing, Alicia told her husband to leave. When he didn't, she retrieved a sword out of her grandfather's closet, according to the complaint.

Police say she stabbed her husband in the chest and then she called 911. The husband received injuries to his hands and legs and a severe laceration to his chest.