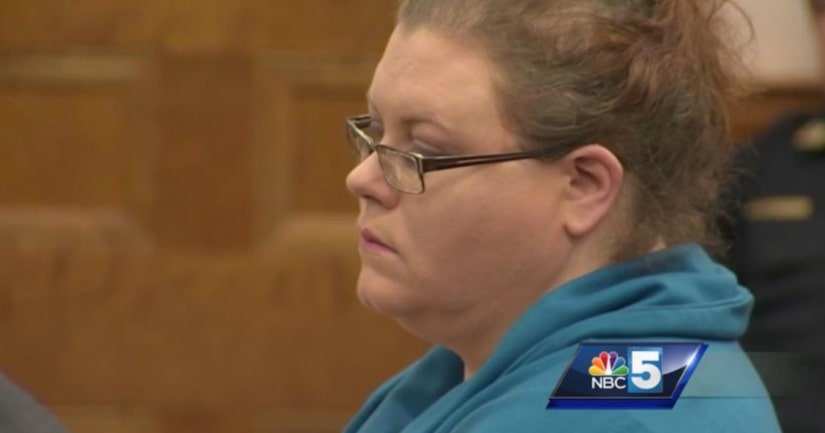 ST. JOHNSBURY, Vt. -- (WPTZ) -- The woman accused of killing her disabled son by pouring vodka into his feeding tube went on trial on Monday.

Melissa Robitille's 13-year-old son Isaac was found dead in his bed on August 22, 2014. Court documents reveal that the night before, Issac was having a tantrum, so Robitille and her then-boyfriend Walter Richters decided to pour some vodka into his feeding tube in an effort to calm him down.

Prosecutors said Robitille, in police recordings, admitted to pouring the vodka herself.

But the defense said that's not the way it happened. They said Robitille was covering for Richters. Who really poured the alcohol.

When Richters took the stand to testify, he admitted that giving Issac the alcohol was his idea, but said that Robitelle was the one who administered it.

“I instructed her that I didn't feel good about giving him the vodka. I thought it would be better if she did it,” Richters said. “Because I didn't trust myself, I was not hands-on with him.”

Richters also admitted to drinking a fifth of vodka the night Isaac died, adding that he has a history of drinking heavily.