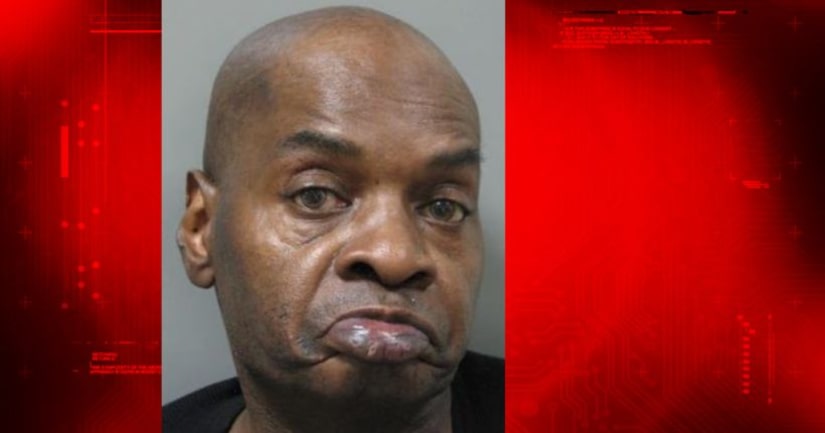 KENSINGTON, Md. -- (WBFF) -- A man is accused of raping a non-verbal and immobile female resident at a nursing and rehabilitation center, and reportedly went so far as to claim the woman "liked it."

On April 2, staff members at the Kensington Nursing and Rehabilitation Center noticed the door to an immobile and non-verbal patient's room was closed. Seeing as this was not in accordance with her treatment plan, staff opened the door and allegedly saw Stanley Thomas, 62, seated on the female victim's bed. Staff reportedly also observed that the victim's diaper had been removed.

Staff removed Thomas from the victim's room and contacted Montgomery County Police. During an interview in the center's second floor lounge area, Thomas allegedly admitted to entering the victim's room, removing her diaper and then sexually assaulting her for approximately ten minutes. Thomas also stated he forced his tongue into the victim's mouth, reportedly saying, in part, "I could tell she liked it." Thomas additionally voluntarily told police that he had engaged in similar conduct with the victim in the fall of 2016.

The victim's public guardian (an adult protective services employee) told investigators that his client suffers from Huntington's disease, plus a number of other medical ailments, which have caused her to become unable to speak and confined to a bed. In fact, investigators were unable to interview the victim about what she experienced.