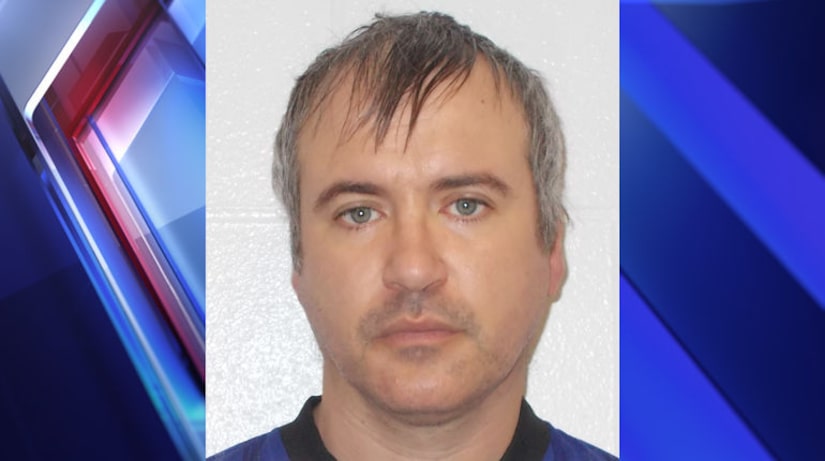 WINCHESTER, Ind. -- (WXIM) -- An Indiana man drove around for hours with the body of a woman who suffered a fatal overdose in his car, police say.

Ryan K. Fisher, 37, Winchester, faces charges of reckless homicide and neglect of a dependent in connection with the case.

According to court documents, officers were called to Jay County Hospital on April 5, where Fisher told them that Angela Kay Moore, 34, Union City, overdosed near a Randolph County pond.