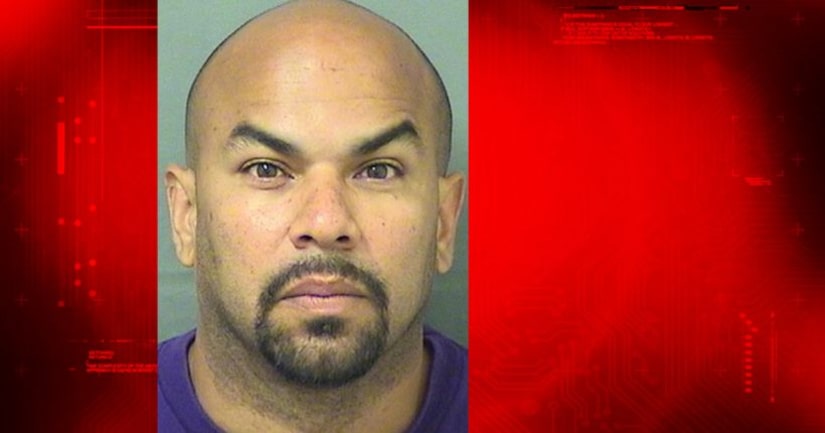 Officers met with the victim regarding a stolen 1970 Chevrolet Chevelle.

The victim says he was viewing his remote surveillance camera via cellular phone. At one point he glanced back at his phone and realized the Chevelle was missing. At approximately 11:04 p.m., he headed to the location and contacted police.

Upon reviewing the surveillance video footage, at approximately 9:17 p.m. a suspicious white Honda Accord 4-door sedan circled the parking lot in which the Chevelle was parked.

Driving the Accord was a Hispanic male, who was covering his head.

Surveillance video shows the suspect placing his hand on the glass window and looking into the suite which is directly to the rear of the Chevelle. The same man was seen walking in camera view near the Chevelle several times.

At approximately 9:29 p.m., the same white Honda Accord returned to the parking lot and the same man is captured on video again.

At approximately 9:59 p.m., the suspect returned to the area and approached the Chevelle. He opened the hood and then closed it and ran away due to the alarm activating.

Once the Chevelle was stolen, surveillance video captured a white Honda Accord follow the Chevelle out of the area.

On April 5, 2017, a Detective Sergeant from the Boca Raton Police Department recalled similar vehicle thefts of classic "high-end" rare vehicles in Boca Raton from 2010 and 2012.