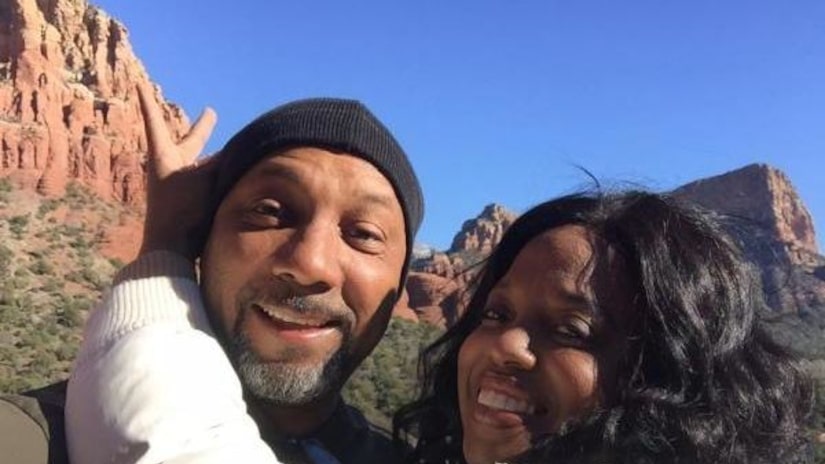 SAN BERNARDINO, Calif. -- (KTLA) -- A 53-year-old man who walked into a San Bernardino elementary school classroom and opened fire was targeting his estranged wife, the teacher, to whom he had only been married a few months, authorities said.

Cedric Anderson walked onto campus at North Park Elementary under the guise of dropping something off for his wife but instead pulled out a long-caliber revolver and opened fire on her without saying a word, according to San Bernardino Police Chief Jarrod Burguan.

Karen Smith, 53, who taught students with special needs, died at the scene, as did Anderson, after he finished unloading a round that also struck two of Smith's young students, reloaded and shot himself, police said. One of the boys, 8-year-old Jonathan Martinez, later died at the hospital, while another 9-year-old boy is listed in stable condition.

The couple was wed Jan. 28 at Bethesda Temple Church in the Hyde Park neighborhood of South L.A., a wedding invitation posted on Evite shows.

On Feb. 6, Anderson posted a video to Facebook from their honeymoon in Sedona in which the couple appears blissful and carefree.

“We're having such a good time," Smith says with a smile.

Anderson shared numerous moments from their budding marriage on the social network, including wedding photos, date nights and even which shows the couple was bingeing together. On Feb. 27, he shared a video with the caption, "I love being married to Karen Smith-Anderson!"

“What I love about my wife — boy," Anderson says in the video, smiling and shaking his head. "She is making me really happy. She knows when to ignore me. It makes a happy marriage."

But somewhere, things turned sour. They'd been separated for at least a month, according to SBPD's Burguan, but it's unclear why.

“They've been separated for about the last month, month and a half, lately, when this incident took place," he said Monday. "But there's nobody that, in the investigation, has come forward to say that they saw this coming or knew this was potentially going to happen.” 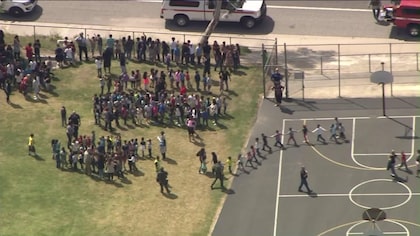