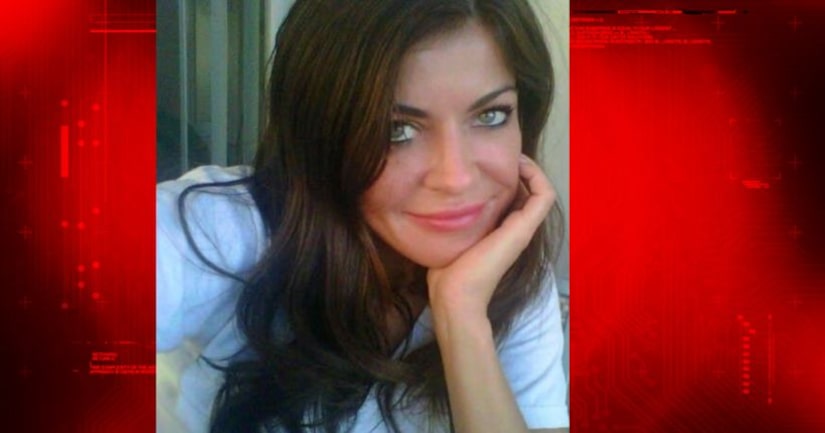 SMITHVILLE, Tenn. -- (WZTV) -- A death investigation is underway after a woman's body was found in Center Hill Lake over the weekend.

The Tennessee Wildlife Resources Agency is calling 35-year-old Aimee McCray's death accidental. Friends who were with her that night and family said they think there's more to the story.

A release from the TWRA said crews responded to Hurricane Marina off Highway 56 around 9:30 Sunday morning. Aimee's mom Irene McCray went to the scene after hearing the news her daughter was in danger.

"My heart was pumping, I felt something wasn't right," Irene McCray said. "I just looked at the water and said 'my daughter can't be in the water.'"

McCray's boyfriend called dispatchers saying he couldn't find her after they spent the night on a houseboat.

"We just know she was on the boat the night before, and when they got up that morning she was not there," TWRA District Boating Officer Dustin Buttram said. "She was there that evening, the next morning she wasn't."

Her family said the series of events just don't add up.

"I don't know what it was, did she accidentally fall? I don't know," Irene McCray said. "I just know my Aimee isn't with me anymore."

McCray's body was found in the water near the boat dock later in the afternoon. Now her friends and family are forced to cope with the heartbreaking loss.