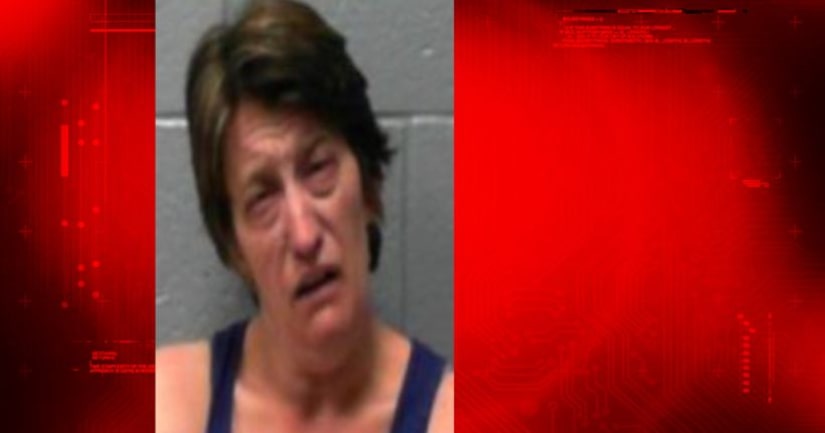 KANAWHA COUNTY, W.Va. -- (WSAZ) -- A West Virginia school teacher is facing charges after police say she was driving while under the influence of drugs.

Amanda Freeman, 37, of Marmet, was arrested Monday night in St. Albans, after a traffic stop.

Police tell us she is currently a school teacher, and Kanawha County Schools confirms she teaches 2nd grade at Kanawha City Elementary.

According to St. Albans Police, Freeman was swerving all over MacCorkle Avenue and in the nearby area and even crossed the center line.

Police also say her car was "braking erratically for several blocks" and that she was bouncing around and leaning into the passenger side of the car.

The responding officer says once she was pulled over, he could see that her eyes were red and watery and that she could not sit still.

Police say Freeman could not perform the walk and turn test, because she was nervous and could not stand still.