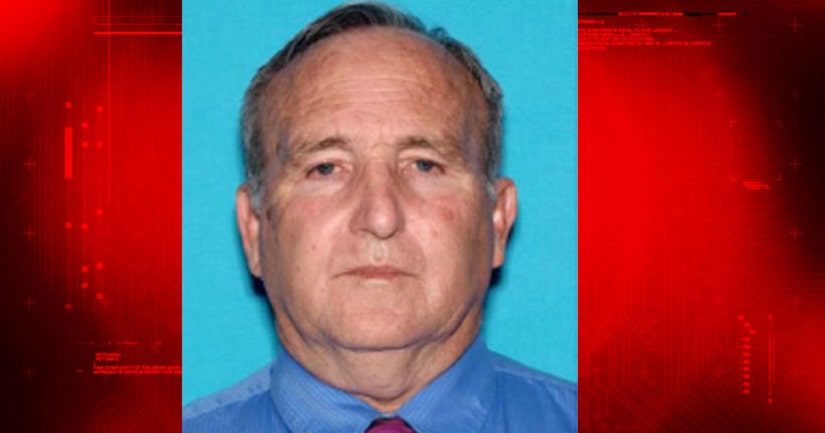 DENVER -- (KDVR) -- A $12,000 reward is now being offered for information leading to an arrest in the Valentine's Day murder of Richard Hammond.

Investigators say Hammond left his Denver home for work in Falcon that morning, but never arrived.

He was found shot to death in his vehicle in an alley, less than a half-mile from his house near Bruce Randolph and York streets.

Authorities are asking anyone with information on Hammond, or may have seen a car similar to his 2012 Subaru Impreza in that area around 4 am on Valentine's Day to contact Metro Denver Crime Stoppers.