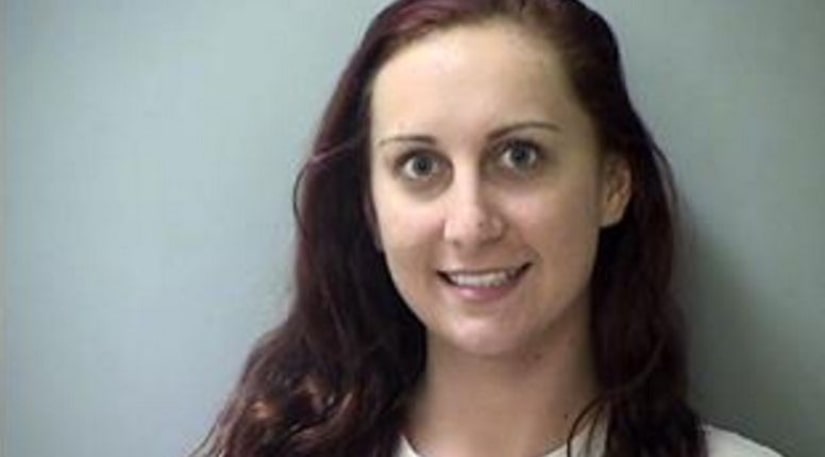 TOLEDO, Ohio -- (WGCL) -- A Fremont woman has been charged with rape and aggravated robbery, two first-degree felonies, according to the Findlay Courier.

Authorities say Brittany S. Carter, 23, raped and robbed a male taxi driver in Findlay, Ohio on the night of Jan. 28 while an accomplice held the driver at knife-point.

The Courier reports, the accomplice Cory L. Jackson 20, of Lima, Ohio is charged with aggravated robbery and complicity to commit rape.

Hancock Country Prosecutor Phil Riegle is not sure if the car was in motion or parked at the time of the incident.

Jackson remains at large, and a warrant has been issued for his arrest.

Carter is being held at the Hancock County jail. She was previously charged with two counts of drug abuse in 2016.